Siambra
September 2020 in General Board
When misinformation obscures the truth and DAOC players don’t know what to trust, Bunny's fact-checking and investigative reporting lights the way to the answer !! When a hot rumor is talked to death in the BG, just ask and your intrepid reporter will locate the facts !! 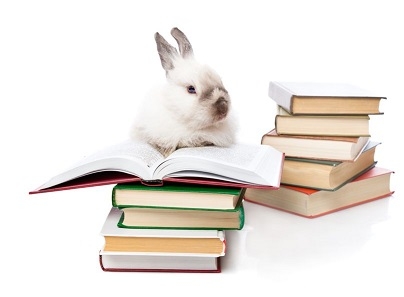