RvR - Fight at Bold - EU prime time and beyond

Siambra
June 2019 in General Board
The fight lasted over 2 hours. Mids on the outside and East Wall. Albs in the courtyard and West Wall. Hibs on outer oil and running between. It was amazing and incredible fun. Salute to everyone 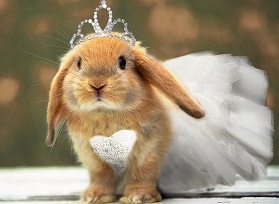 Bumblebunny to the rescue !
Pet-Rabbit-in-Dress.jpg 22.3K