Missed the KM fight with Hib and the Alb fight at AT was afk.

Had to switch to Sham after Bled fight with the Hibs so the rest was from a support class POV. 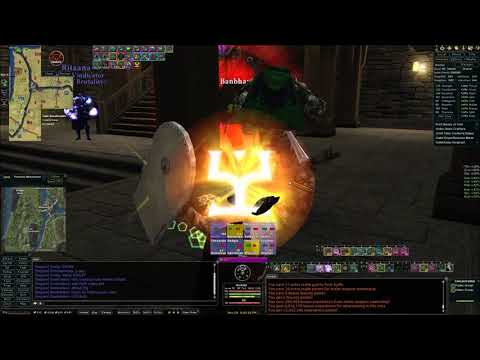