changes to sieges and state of the game.

Muylae
October 2021 in General Board 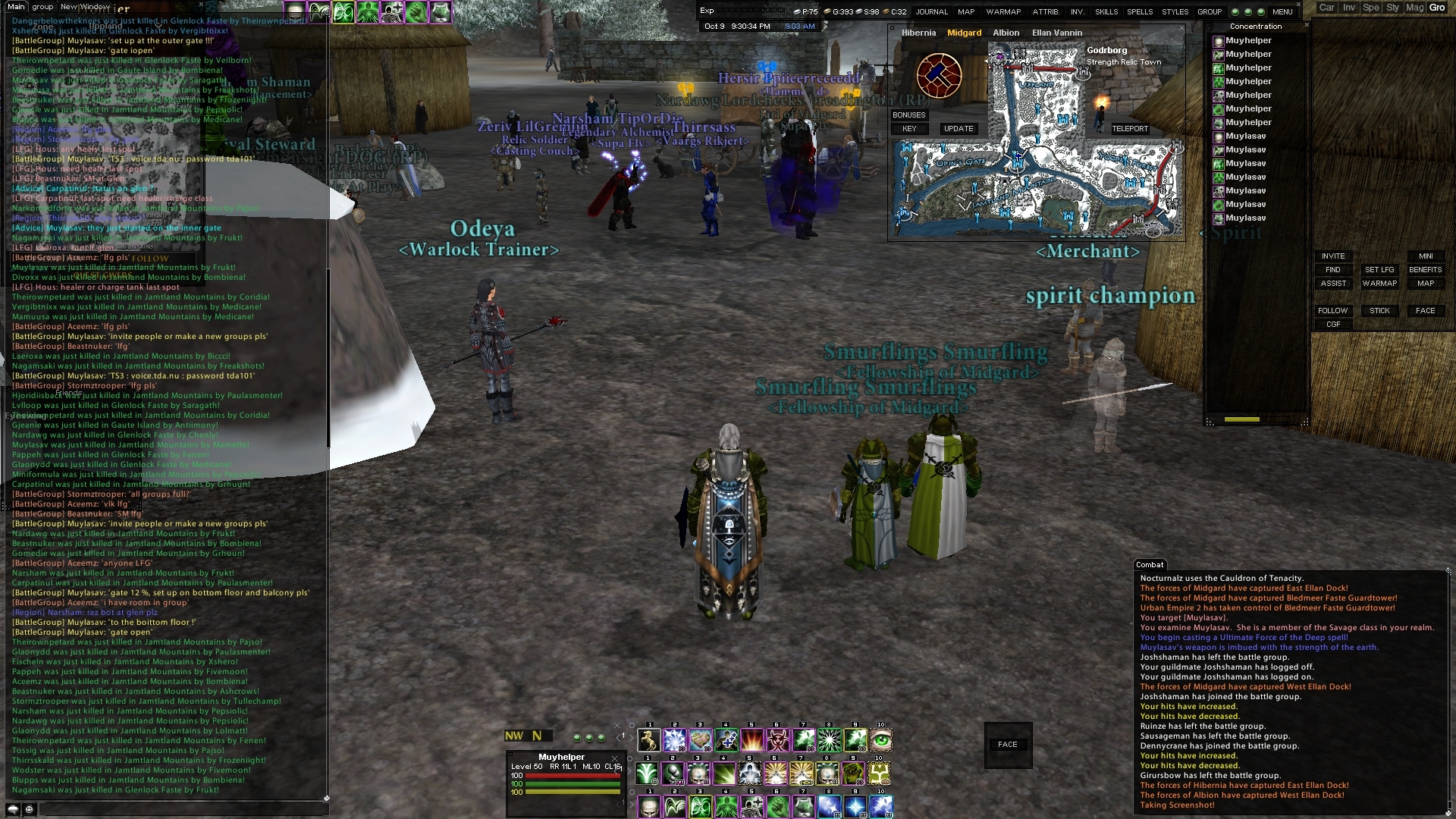 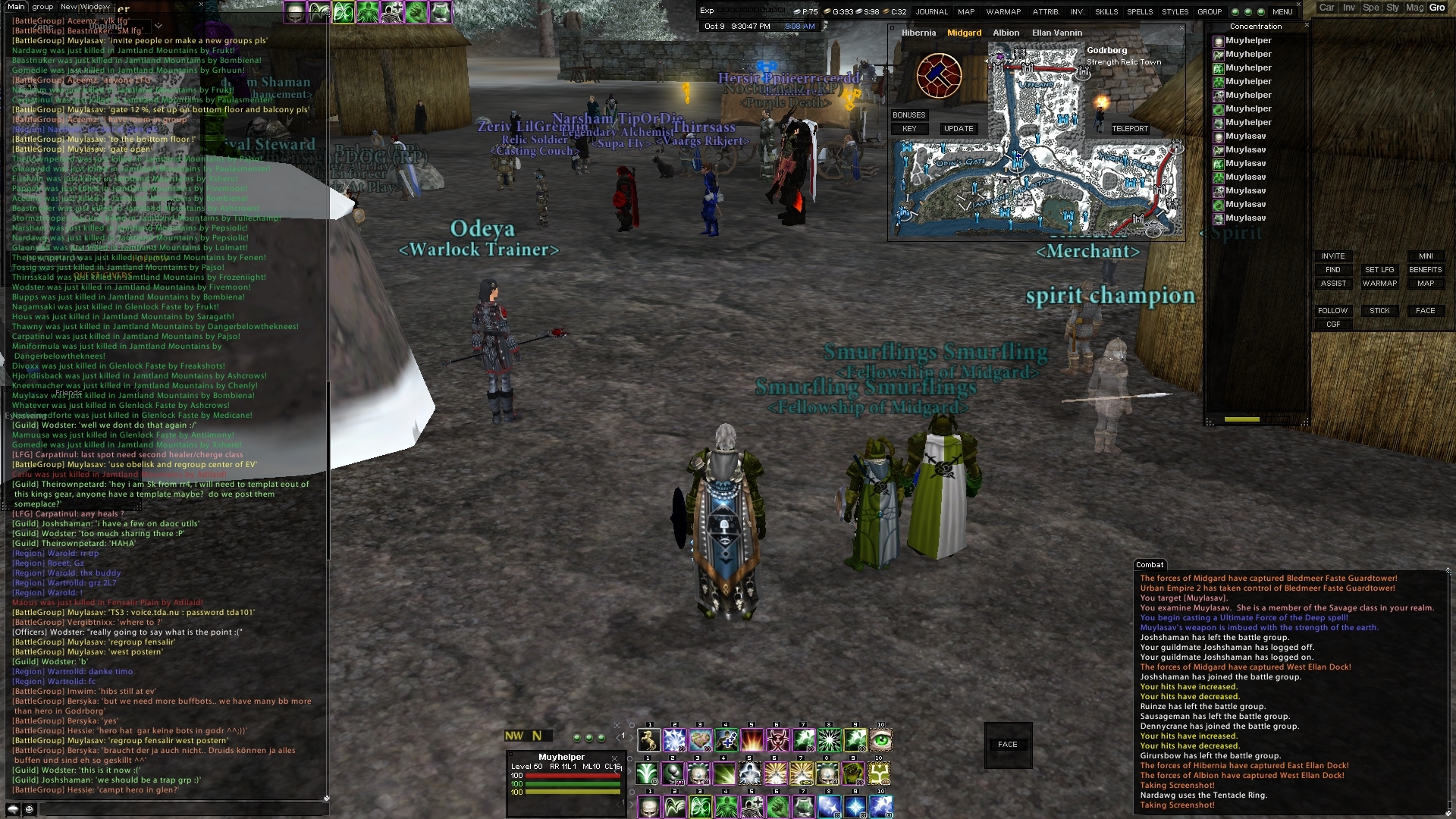 when sieges still look like this, i don't even think there is a point in trying to defend a keep vs hibernia.

BS can make a thousand changes, but the point between me saying the outer gate is open and saying the inner gate is open is just ... baseline stun still taking anyone out that is visible for a fraction of a second.

i just wonder if BS has a way to disable a spell in a certain location ? like make baseline stun not work within 2000 units of a tower or keep wall ?